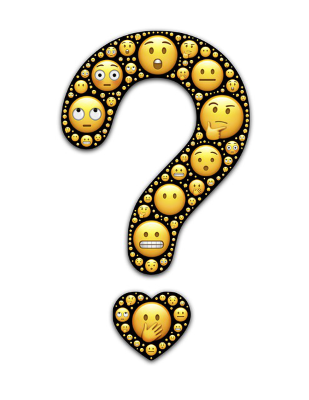 I didn't realize there was a name for it. Then, a client mentioned a variation of Occam's razor called Hanlon's razor - "Never attribute to malice that which is adequately explained by stupidity,"

It's not just what you say, but how you wrap it that matters 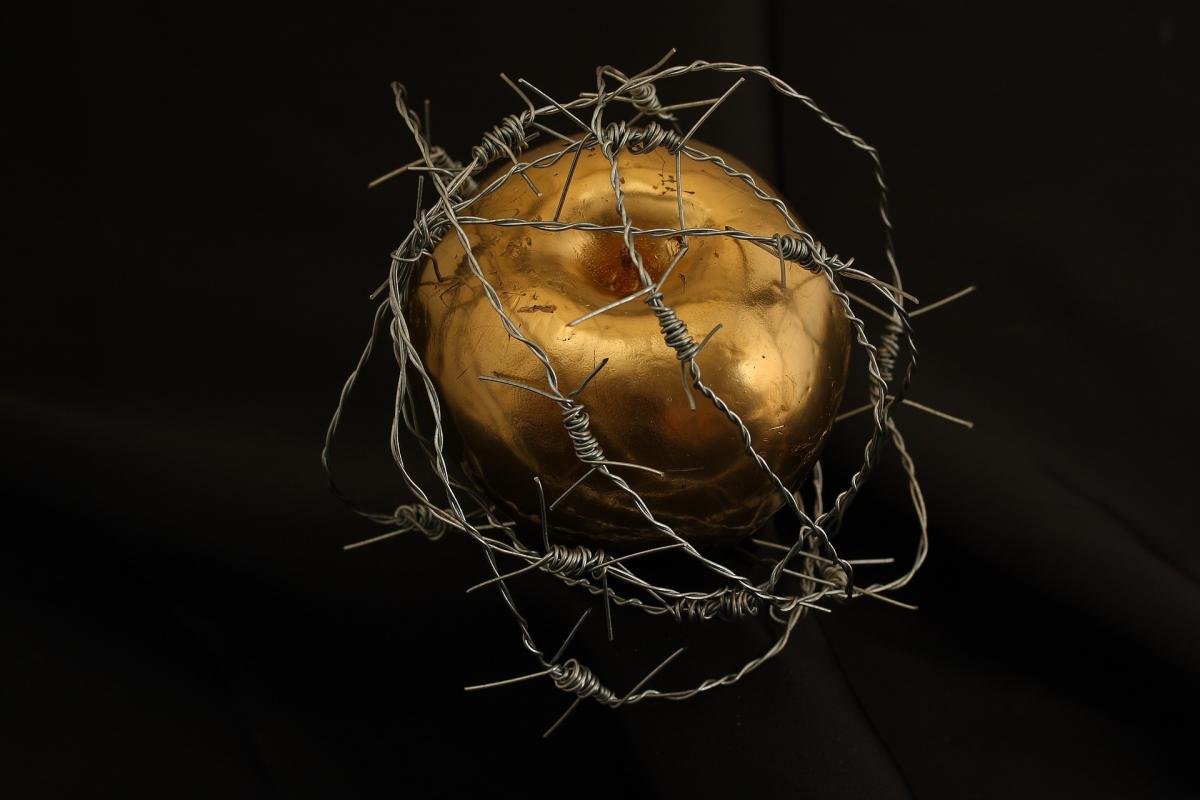 It turns out that helping couples to communicate with one another is helpful training for helping business partners and team members to improve their communication with one another! If high-conflict couples can learn how to shift the way the speak and listen to one another, so can people who work together.

"Listening skills" are just the tip of the iceberg... 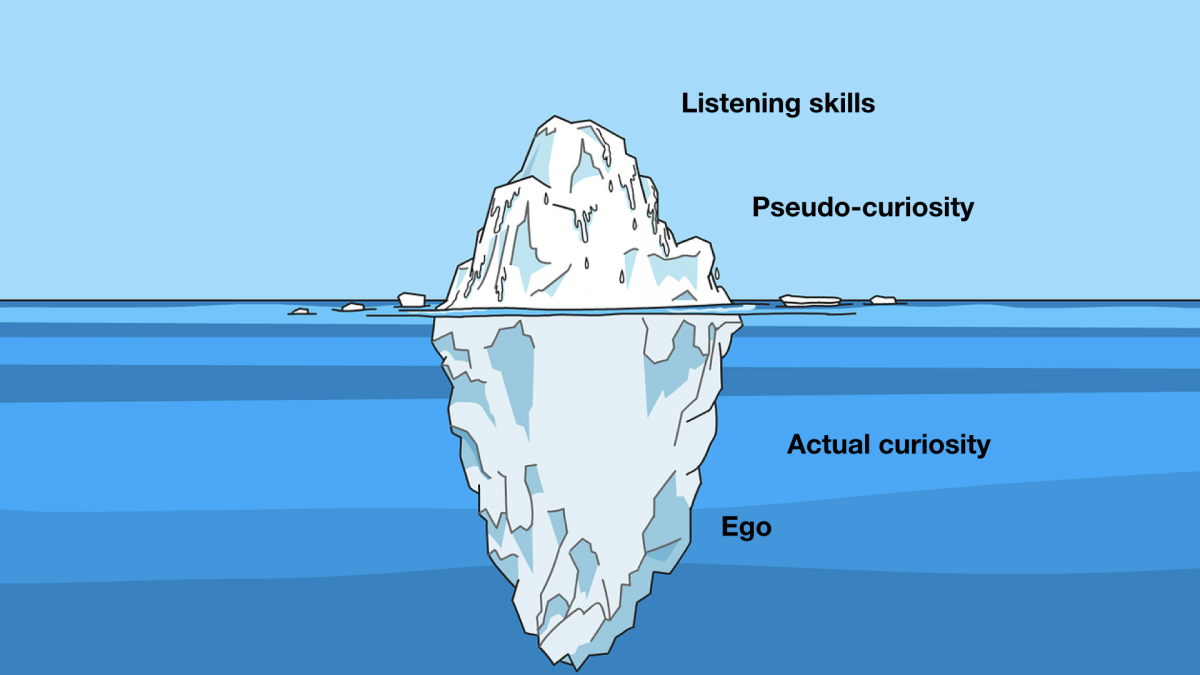 Often, clients believe (or have been told) that they need to improve their "listening skills" and ask for help on how to do that.

Why conversational capacity is so important

So often, I hear a client report a conversation (or, at times, I witness the conversation) and what comes out sounds something like "How could you do something like that?" (please click on the links here and below to hear examples of what I'm describing)

The Power of Multiple Points of View

How often have you had a fight that felt like a tug-of-war, with each of you pulling as hard as you can for a different position? If you are like most people, fights like this don't feel good. And, not only do these fights feel particularly bad, but they also are usually quite ineffective at changing either person's mind about the issue at stake. One of the reasons this approach often fails is that each person is fighting so hard for his or her position that the other position seems like it is not being taken seriously.

How to Improve Communication - Did Your Partner Expect You to Feel What You Are Feeling?

Your partner may say something that leaves you feeling:

Your brain may react almost instantaneously, so quickly that it seems obvious that your partner must have known you would react like this and that he or she must have intended you to feel this way. Sometimes, this may be accurate.

How to Improve Communication – Dealing with Misunderstandings

One of the most common sources of misunderstandings and fights in the couples I see comes from an assumption that our partner is understanding what we communicate the way we intend them to understand it. You may be familiar with a game called “telephone”, in which a message gets passed orally from one person to another – often, the message has been completely transformed by the time it reaches the last person.

How to Improve Your Relationship with Someone You Love

Welcome to the first installment of a new series of articles on how to improve your relationship with someone you love.